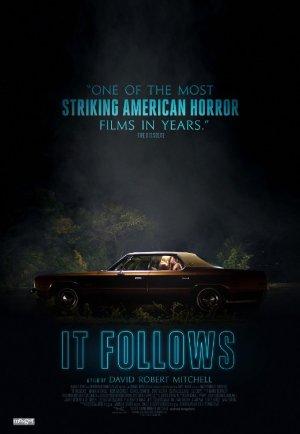 A young woman is followed by an unknown supernatural force after getting involved in a sexual encounter.

Enjoy this collection of the best released horror movies from 2015, ranging from Hollywood sequel 'Insidious 3' to little-known Danish werewolf thriller 'When Animals Dream'.

Movies Like Beyond the Gates: Love Letters to 80s Horror

Whether these movies are direct remakes of 80s horror franchises, or aspired the 80s horror aesthetic, they all owe a great debt to the directors of yesteryear.