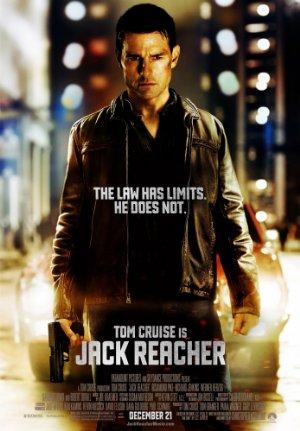 From the biographical (Chris Kyle) to the fictional (Jack Reacher), the snipers on this list never miss their mark, even when they'd rather not be shooting at it.