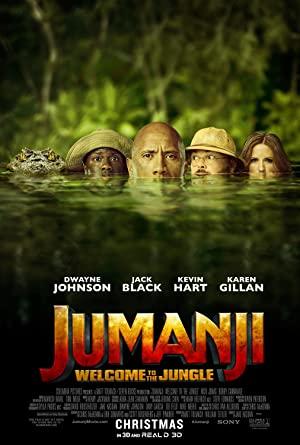 Four teenagers are sucked into a magical video game, and the only way they can escape is to work together to finish the game.

These remakes of classic 1990s shows and movies have a clear marketing strategy: appeal to millennials with a keening sense of nostalgia for simpler times.

He may be a little man but he knows how to get big laughs, in fact he may catch you up short, or make you laugh so hard you need to wee. Ok, we'll stop.