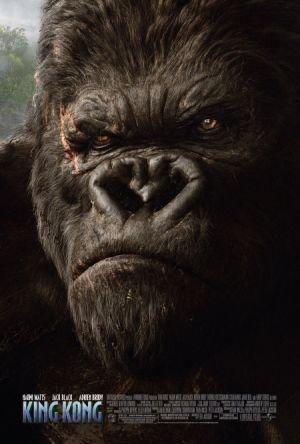 In 1933 New York, an overly ambitious movie producer coerces his cast and hired ship crew to travel to mysterious Skull Island, where they encounter Kong, a giant ape who is immediately smitten with leading lady Ann Darrow.

The mid noughties was ripe for epic space operas, and that's fine by us. As well as final Star Wars prequel we had the awesome 'Serenity' and 'Hitch Hiker's Guide to the Galaxy'.

Here at FilmFish we love charming claymation movies, we even have a list centred around them! On that theme we'd love you to check out the brilliant 2005, British family flick - 'Wallace and Gromit: The Curse of the Were-Rabbit'.

While 'The Goblet of Fire' was one of favourite Harry Potter instalments, if it's pure adventure you're after we'd suggest Orlando Bloom not as Legolas in 'Kingdom of Heaven'.

The man who taught a generation of youngster to always stick it to the man with 'School of Rock'. Few comedic actors possess such immediate warmth, multi-generational appeal, and, of course, radical musical abilities.