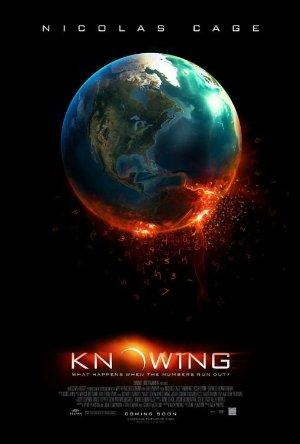 M.I.T. professor John Koestler links a mysterious list of numbers from a time capsule to past and future disasters and sets out to prevent the ultimate catastrophe.

Watch as man battles mother-earth in this collection of epic natural-disaster films. Will make you want to leave all the lights on and throw your recycling in the trash out of pure spite.