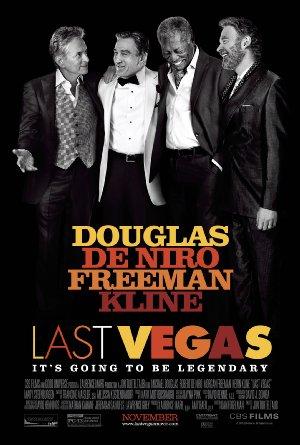 Three friends take a break from their day-to-day lives to throw a bachelor party in Las Vegas for their last remaining single pal.

'Only As Old As You Feel': OAP Comedy Movies

A list of comedies starring mature protagonists: proof that you're only as old as you feel (mentally that is, physically you are precisely the age you are). Make sure to check out 'Last Vegas' for the Hangover franchise + a few decades!