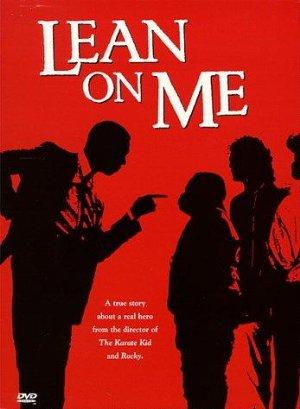 The dedicated but tyrannical Joe Clark is appointed the principal of a decaying inner-city school that he is determined to improve.

A last hoorah of 80s action, and what better to see the decade off than with the roundhouse to the face that is 'Road House'.

A list of movies following African-American youths as they come of age in an intolerant world, including such modern classic as 'Pariah' and 'Precious'. Also check out 'The Inevitable Defeat of Mister & Pete' for a relatively unknown hidden-gem!

These movies detail African-Americans characters struggling for acceptance in their own country.

Movies in the vein of 'Stand and Deliver': Idealistic teachers square off against ostensibly rough students who just need someone to believe in them.

Movies in the vein of 'Dead Poets Society': featuring teachers who believe in their kids even when they don't believe in themselves. Make sure to check out 'Akeelah and the Bee' for a fantastic indie flick about one girl finding her voice!