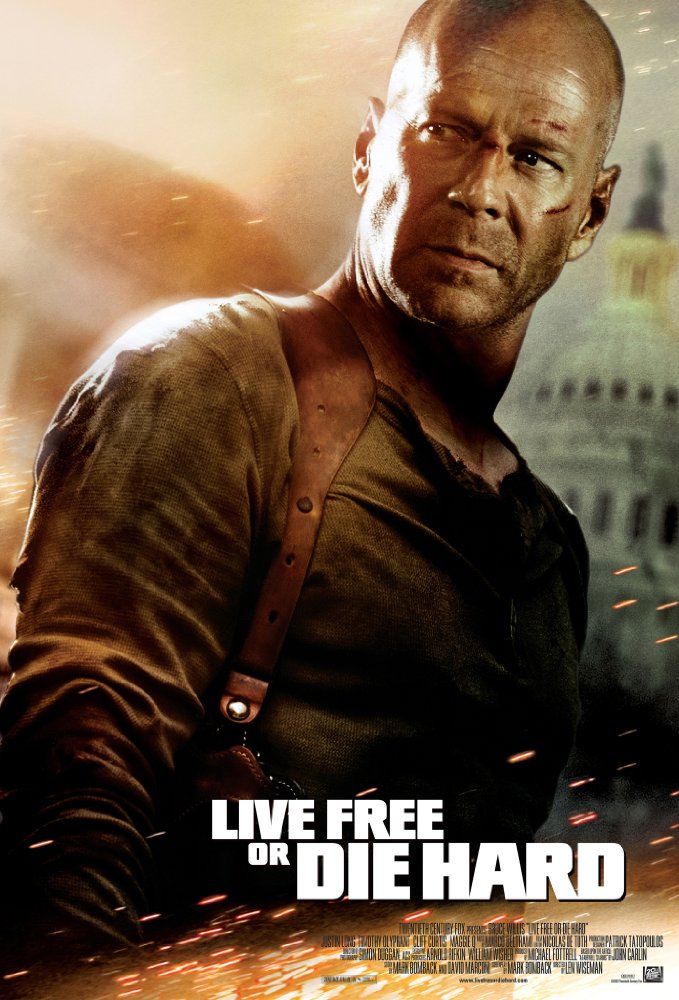 The quintessential slacker director. Responsible for such underachieving-achievements as 'Clerks' and 'Mallrats'. Also possibly the only director in history to intentionally celebrate the state of New Jersey!