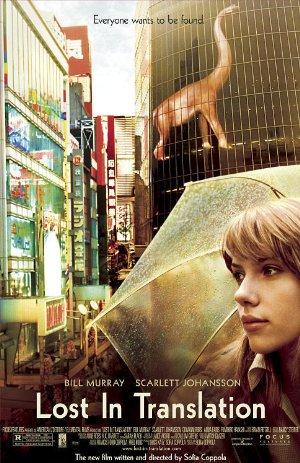 A faded movie star and a neglected young woman form an unlikely bond after crossing paths in Tokyo.

Because 30 just feels so much closer to death than 29. Watch these characters get through their mid-life slump in this ultimately life-affirming collection of dramas set halfway to the finish-line.

Feeling "Dazed and Confused" about the fact that we don’t actually have “500 Days of Summer”? Let Ellen Page and Michael Cera turn that frown upside down.