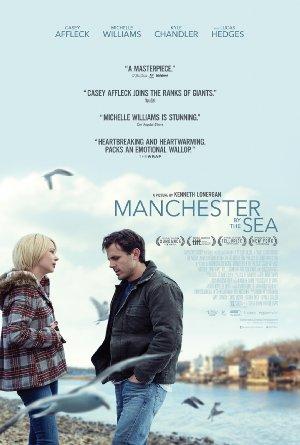 Teenager Patrick finds himself in the care of his reserved uncle after the death of his father.

The most poignant adoption and foster care movies, which go to show that home is where the heart is, and family is about more than blood.

Amazon Studios has found its niche in hard hitting drama movies, which often dealing with the loss of family members.

We can only imagine the sibling rivarly that goes on between Casey and Ben. Our only question is when's Casey going to start directing as well?

Movies Like Manchester by the Sea: The Challenges of Custody

Tearjerking tales of adoption, foster care, single-parenting, and custody battles, in which the true strength of parents' love - biological or not - becomes clear.

Affleck, lil' Affleck, Damon, and Wahlberg - they may be movie stars now, but at one point they were just a bunch of kids growing up on the streets of Cambridge. Watch them vent all the emotions they were forbidden to in their repressed Irish-Catholic childhoods, right here!