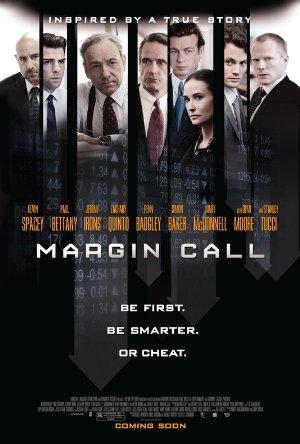 Follows the key people at an investment bank, over a 24-hour period, during the early stages of the financial crisis.

Iron that suit and polish those shoes, you’re going to have to look the part for this greed-fest. Includes modern classics as 'Wolf of Wall Street' and 'Wall Street', as well as slightly unbalanced Uwe Boll addition 'Assault on Wall Street'!

Movies for economists, who can hopefully derive a few utiles in economic surplus after paying the low price of $2.99 to rent on Amazon Video.