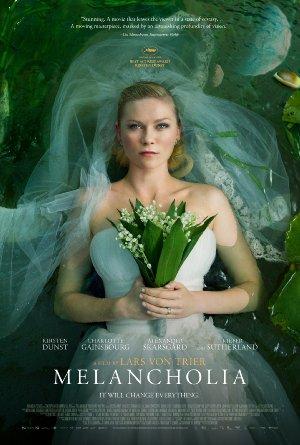 When an unknown new planet threatens to crash into Earth, new strains are placed upon the already tense relationship of two sisters.