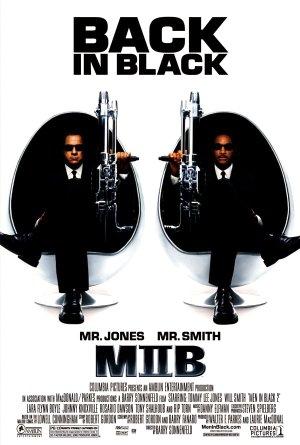 Agent J needs help so he is sent to find Agent K and restore his memory.