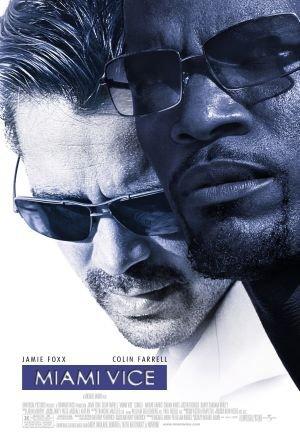 Based on the 1980s TV action/drama, this update focuses on vice detectives Crockett and Tubbs as their respective personal and professional lives become dangerously intertwined.

Black-Irish hearthrob Colin Farrell manages to do both frightening and charming (often in a single performance) within this collection of his starring roles.

Explore the world's most dangerous industry from the safety of your couch with this list of contemporary drug-trade movies, including everything from Colombian crime-drama 'Maria Full of Grace' to action-packed Hong Kong thriller 'Drug War'!