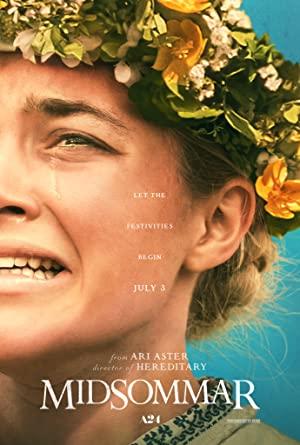 A couple travels to Sweden to visit a rural hometown's fabled mid-summer festival. What begins as an idyllic retreat quickly devolves into an increasingly violent and bizarre competition at the hands of a pagan cult.

Horror films where psychedelic drugs play a major role, leaving the victims unable to distinguish the true from the false. Not recommended viewing for the currently tripping.

No — not horror movies about Woody Guthrie. Folk horror refers to chilling tales about rural cults, who often return to nature-worship with bloody results. Enjoy the best of the modern.

Indie film studip A24 has been around since 2012, and has already produced some of the greatest modern horror movies, including 'Midsommar', 'The Witch', and 'Hereditary'.