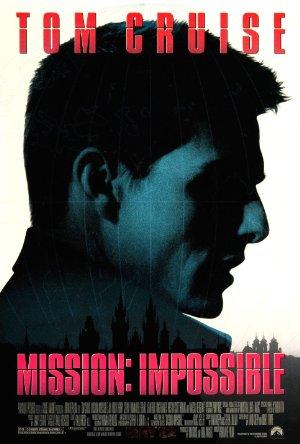 An American agent, under false suspicion of disloyalty, must discover and expose the real spy without the help of his organization.

More Roald Dahl goodness this year with 'Matilda', if you haven't seen it we'd suggest you watch it before you end up in the chokey!