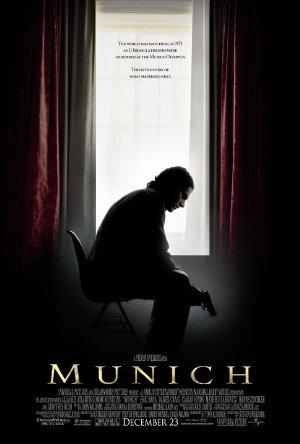 Based on the true story of the Black September aftermath, about the five men chosen to eliminate the ones responsible for that fateful day.

Anyone who hasn't heard of legendary director Steven Spielberg can only have been living in a cave, under a rock, with earplugs in, unconscious for the past 40 odd years. Check out the breadth of his dramatic productions with this list.

These movies don't shy away from one of the thorniest issues of our times: the conflict between Palestine and the Israeli state. See the war from both sides of the wall as you witness how conflict takes its toll on all involved.