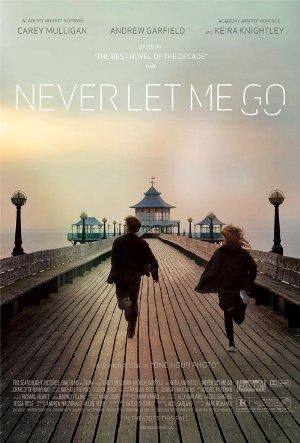 Time is against three young friends who find themselves caught in a love triangle at an isolated and enigmatic boarding school.

Movies Like The Fault in Our Stars: Best Modern Teen Love Movies

Nobody falls in love like a teen, as this eclectic bunch of 21st century movies can attest to.