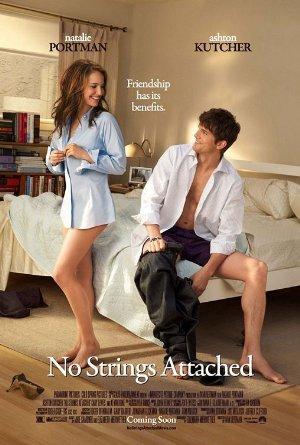 A guy and girl try to keep their relationship strictly physical, but it's not long before they learn that they want something more.

For us, 'Bridesmaids' was a RomCom game changer (Tim and Eric fans out there, watch out for Tim Heidecker as the groom). Already seen it? You can't wrong with the modern classic - 'Crazy, Stupid, Love'.

Enjoy our collection of the best romance movies of 2011: watch Robert Pattinson tend to wounded elephants, Matt Damon flee from an existential agency, and Owen Wilson charm his way through decades of Parisian history!

This list of chick-flick movies is perfect for a cosy night in with a bottle of wine and your favourite gal pals. Just make sure you don't drink the whole bottle yourself.

Having a girls' night in? Why not treat yourself to one of the films on this list of best modern chick-flicks, encompassing everything from 'Mean Girls' to 'Legally Blonde'.