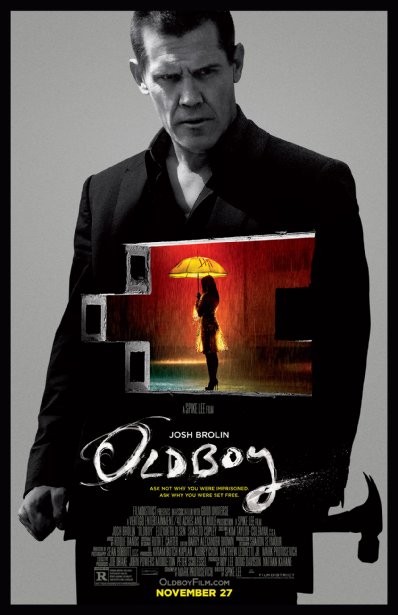 Obsessed with vengeance, a man sets out to find out why he was kidnapped and locked into solitary confinement for twenty years without reason.

Ah, where to start? There are so many fantastic foreign thrillers in this collection that have slipped most people's radar. A few suggestions off the bat, check out 'A Prophet' for a challenging prison drama, 'Infernal Affairs' for a police thriller, and 'Gomorrah' for a youth drama!

The contemporary crème de la crème de crime from around the globe (try saying that three times fast), including superb prison flick 'A Prophet' and Scandinavian heist-thriller 'Headhunters'. If you don't mind subtitles, then you're in for a treat!

'Who Wore it Better?': America's Best Attempts at Asian Horror

American horror movies based on Japanese originals, whether they surpass their source material is for you to decide; personally we think Samara never fails to terrify regardless of what language she's speaking!