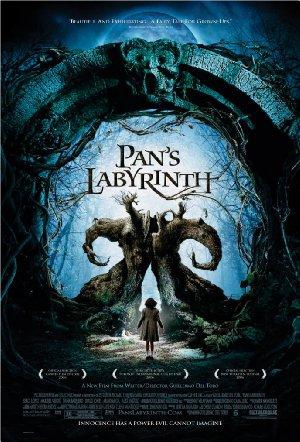 In the falangist Spain of 1944, the bookish young stepdaughter of a sadistic army officer escapes into an eerie but captivating fantasy world.

With all these sexy vampires and CGI heavy ghouls running around it can be hard to remember the original horror fiend- the monster! These modern creature features carry on the torch of the time-honored monster flick.

'Movies Like The Orphanage': Meet the Spanish Horror Renaissance

As anyone who has seen 'Rec','The Orphanage', or most recently 'Witching and Bitching', can attest to, we are lucky enough to be in the middle of a Spanish horror renaissance. So sit back and enjoy our Iberian cousins' cinematic triumphs!