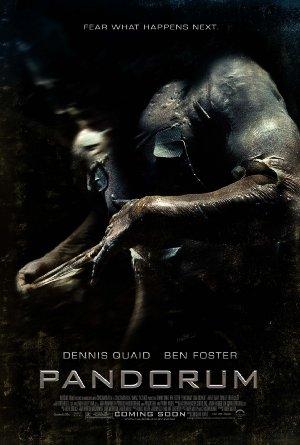 Two crew members aboard a space ship wake up with no idea who they are or why they are there.

The greatest horror movies from the end of the noughties, check out the harrowing, Aussie, indie flick - 'The Loved Ones'.