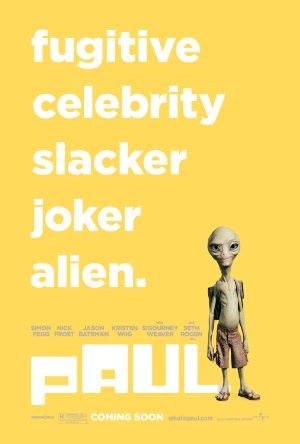 Two British comic-book geeks traveling across the U.S. encounter an alien outside Area 51.

This collection features the best of British comedy from the turn of the millennium to the present day. Laugh along with the likes of Steve Coogan, Nick Frost, Martin Freeman, and Jude Law. Remember, you can't spell humour without U!

Better known as 'Shaun of the Dead', Simon Pegg's typically British dry sense of humor has carried almost every project he's been involved in to success. Make sure to check out 'Hot Fuzz' for some more Pegg/Frost magic.

Movies in the vein of 'Hot Tub Time Machine': raunchy humor layered on ridiculous premises, what's not to like? Make sure to check out complete hidden-gem 'Deep in the Valley' for Chris Pratt in a very early role as time-traveling voyeur!

May the legacy of Cheech and Chong live long, with this collection of modern flicks that celebrate the stoner lifestyle. From 'Pineapple Express' to recent small-time crime flick 'Kid Cannibis', watch the many cinematic masterpieces marijuana has inspired.