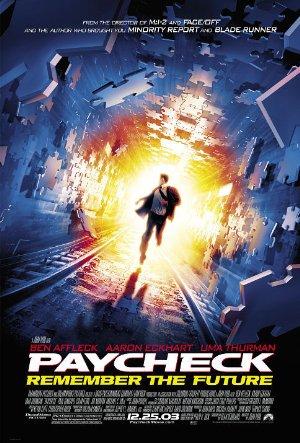 What seemed like a breezy idea for an engineer to net him millions of dollars, leaves him on the run for his life and piecing together why he's being chased.

Thrillers featuring Ben Affleck both in front of and behind the camera. The only thing we don't have in this list is movies where Ben Affleck is literally manning the camera. 'Gone Girl' and 'Argo' are both must watch!

For most people technology is a means of watching funny animal videos and playing Clash of Clans while taking a poop: not so thrilling. These movies a different picture, where hackers battle corrupt governments, and the stakes are death - not poor posture.