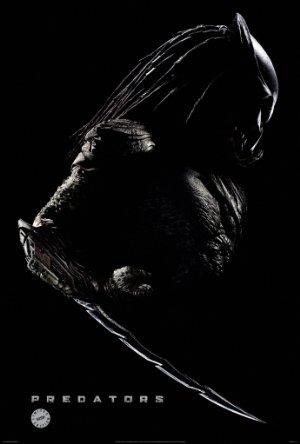 A group of elite warriors are hunted by members of a merciless alien race known as Predators.

There’s “Splice” and then there’s “Hot Tub Time Machine.” Only one will require you to change your pants. Into bathing suits of course!

A compilation of Topher Grace's leading roles from comedic to dramatic, and everything in-between. Make sure to check out excellent 2015 drama 'Truth' for yet another reason to hate George W. Bush!