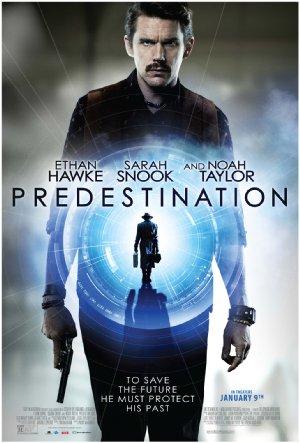 The life of a time-traveling Temporal Agent. On his final assignment, he must pursue the one criminal that has eluded him throughout time.