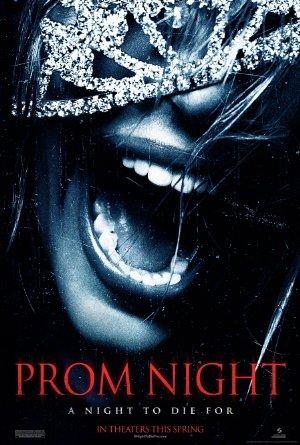 Donna's senior prom is supposed to be the best night of her life, though a sadistic killer from her past has different plans for her and her friends.

Swedish vampire flick 'Let the Right One In', is fantastic. It will alter your perception of the classic vampire film. Another interesting genre choice in 2008 was the British 'Hoody Horror', brought to us here by 'Eden Lake'.

This collection contains the best modern remakes of classic American horror movies (for asian remakes, featuring slightly less cheesy iterations of Freddy Kreuger, Mike Myers, and Leatherface. But remember, you're too old now to sleep in Mommy and Daddy's room!