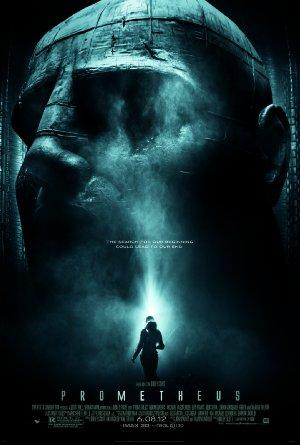 A team of explorers are lead to one of the darkest corners of the universe in the search for the origins of mankind, and instead find themselves trying to save the future of the human race.

If 'Paranorman' and 'Frankenweenie' aren't scary enough for you, firstly where did you obtain this godly courage? Secondly, check out 'Excision'!

The year that brought you the psychological chiller 'The Inkeepers', genre-bending teen horror 'Cabin in the Woods', and found footage masterpiece 'V/H/S'. Enjoy the very best horror 2012 has to offer!

Smoldering German-Irish star Michael Fassbender most recently captivated audiences playing Magneto in 2014 blockbuster 'X-Men: Days of Future Past', but his magnetism extends far beyond the role.

Don't watch this collection of contemporary UFO horror movies if you're by yourself in an open field, night-fishing, or about to visit your proctologist. Make sure to check out 'Slither' for a great, relatively unknown, horror-comedy treat!