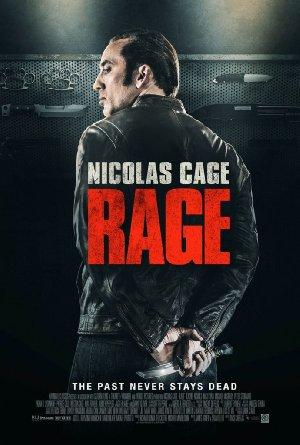 When the daughter of a reformed criminal is kidnapped, he rounds up his old crew and seeks his own brand of justice.