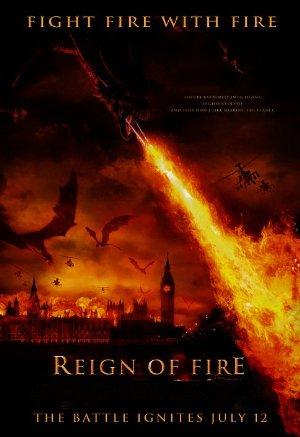 A brood of fire-breathing dragons emerges from the earth and begins setting fire to everything, establishing dominance over the planet.

Seen 'Interstellar' recently and craving some more of McConaughey's Texan charm? Then look no further than this complete filmography of his dramatic, comedic, and romantic leading roles. Fun fact: if you look closely McConaughey actually has disproportionately short arms - a fact he says he embraces wholeheartedly!

Can't stand the wait between Game of Thrones Sundays? Why not get your fantasy fix with this collection of films reminiscent of the blood, magic, and intrigue of GOT - and as an added bonus, not EVERY character you like dies!