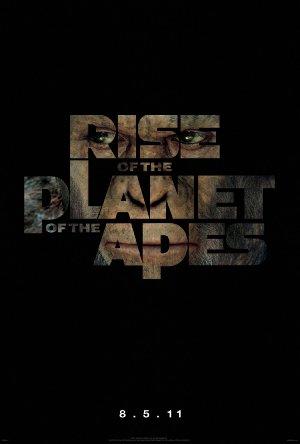 A substance, designed to help the brain repair itself, gives rise to a super-intelligent chimp who leads an ape uprising.

Thank God he's a better actor than he is an academy award presenter. Well, they probably don't let him smoke pot on set! Enjoy everyone's favorite lank-haired, squinty eyed rogue in a variety of comedic and dramatic roles!