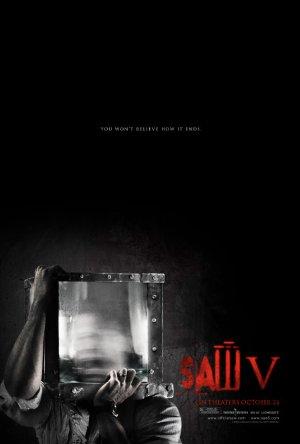 Following Jigsaw's grisly demise, Mark Hoffman is commended as a hero, but Agent Strahm is suspicious, and delves into Hoffman's past. Meanwhile, another group of strangers are put through a series of gruesome tests.

Swedish vampire flick 'Let the Right One In', is fantastic. It will alter your perception of the classic vampire film. Another interesting genre choice in 2008 was the British 'Hoody Horror', brought to us here by 'Eden Lake'.

'Movies Like I Saw the Devil': Bloodiest of Gore Cinema

If it's 'your thing', then check out this collection of the goriest modern horror films to date, with more blood than a Red Cross, and some gratuitous nudity thrown in free. Well, who are we to judge - we put the thing together!