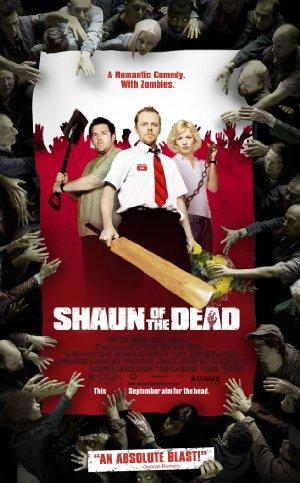 A man decides to turn his moribund life around by winning back his ex-girlfriend, reconciling his relationship with his mother, and dealing with an entire community that has returned from the dead to eat the living.

In terms of straight shootin' horror 2004 was dominated by the 'Dawn of the Dead' remake. Rightly so in our opinion.

Whether you enjoy these meta-horror movies or not completely depends on your tolerance for winks, nods, guffaws, and other slight body gestures indicating the directors know exactly what they're doing.

Best Comedy Movies of the 2000s

Feel like you’re missing out on pop culture references? Don’t be McLovin, grab an Orange Mocha Frappucino, sit down for a spell, and say, “See you later Joben!” to your ignorance. Stay classy, San Diego.

This collection features the best of British comedy from the turn of the millennium to the present day. Laugh along with the likes of Steve Coogan, Nick Frost, Martin Freeman, and Jude Law. Remember, you can't spell humour without U!

Better known as 'Shaun of the Dead', Simon Pegg's typically British dry sense of humor has carried almost every project he's been involved in to success. Make sure to check out 'Hot Fuzz' for some more Pegg/Frost magic.