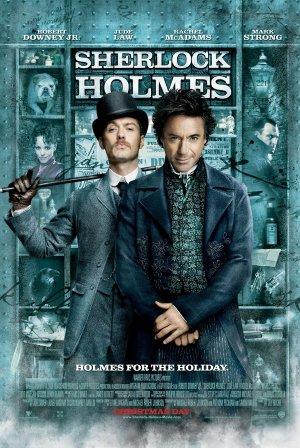 Detective Sherlock Holmes and his stalwart partner Watson engage in a battle of wits and brawn with a nemesis whose plot is a threat to all of England.

No - we didn't make a mistake. Guy Ritchie really directed a desert-island romance with Madonna. The really crazy part? It's not THAT bad.