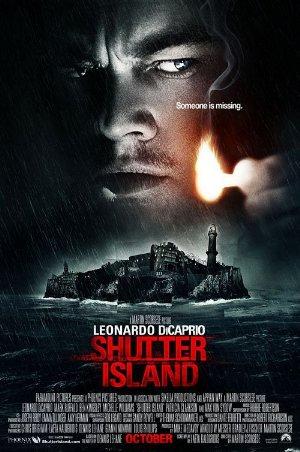 An escapee from a nearby criminal asylum is investigated by U.S. Marshal Teddy Daniels.

Like Hanks and Spielberg, or Burton and Depp, sometimes an actor/director team just clicks. This is clearly the case with Scorsese and DiCaprio, as evidenced by 'The Departed', 'Gangs of New York', and, most recently, 'Wolf of Wall Street'.

The complete filmography of Hollywood giant Martin Scorsese, progenitor of 'Taxi Driver', 'Raging Bull', and 'Wolf of Wall Street'. Check our other lists, 'Scorsese & DiCaprio' and 'Scorsese and DeNiro' for the dynamic duos collaborative projects.

These insane asylum movies do not paint a rosy picture of American mental-health treatment facilities. Make sure to check out 'Session 9' for one of the most terrifying found-footage flicks in the genre, as well as 'Stonehearst Asylum' for a recent psychological-horror based on the Poe short-story!

Schizophrenia, a much stigmatized, poorly understood illness is explored with compassion and depth in this collection of movies.