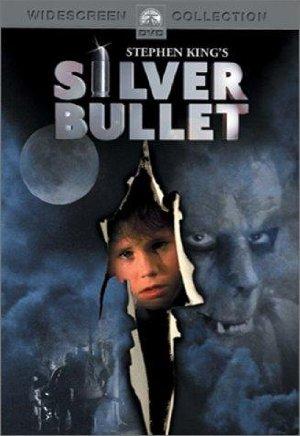 A werewolf terrorizes a small city where lives Marty Coslaw, - a paralytic boy - his uncle and his sister - the narrator of the story.

A bad moon is rising on these werewolf flicks from decades past, which will have you desperately searching boutique arms dealerships for some reasonably priced silver ammunition.