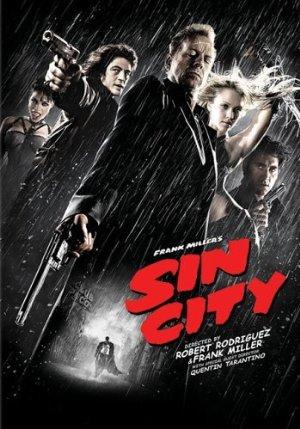 A film that explores the dark and miserable town, Basin City, and tells the story of three different people, all caught up in violent corruption.

A comprehensive collection of British actor Clive Owen's most thrilling roles. Make sure to check out dystopian masterpiece 'Children of Men' and gritty British gangster flick 'Croupier', if you haven't already!

British actor Clive Owen ranks up there with Colin Firth and Hugh Grant in ability to make women fall in love with him the second he opens his mouth. If you haven't already, make sure to check out 2000 gritty British crime-thriller 'Croupier' and 2006 apocalyptic masterpiece 'Children of Men'.

Movies Like the Ballad of Buster Scruggs: Best Anthology Movies (Which Aren't Horror)

Anthology movies are mostly a horror director's game, but there are some examples of western, crime, drama, and comedy anthology flicks — collected here.