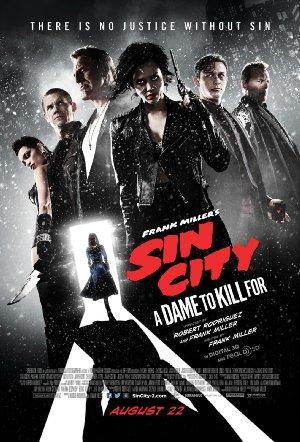 Some of Sin City's most hard-boiled citizens cross paths with a few of its more reviled inhabitants.

Mixing action-packed superhero flicks with more traditional action-thrillers, 2014 offers the discerning action fan a buffet of options. Make sure to check out the now red-hot 'Chris Pratt' in his breakthrough role as Starlord in 'Guardians of the Galaxy'.

Helping reinvent the grindhouse crime genre, our collection of Robert Rodriguez crime movies are as grizzly, dark and stylised as an afternoon at Tarantino's house.