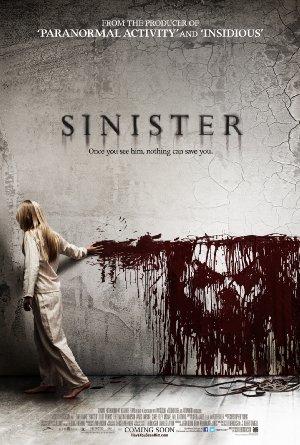 A true-crime writer finds a cache of 8mm home movies films that suggest the murder he is currently researching is the work of a serial killer whose career dates back to the 1960s.

If 'Paranorman' and 'Frankenweenie' aren't scary enough for you, firstly where did you obtain this godly courage? Secondly, check out 'Excision'!

The year that brought you the psychological chiller 'The Inkeepers', genre-bending teen horror 'Cabin in the Woods', and found footage masterpiece 'V/H/S'. Enjoy the very best horror 2012 has to offer!