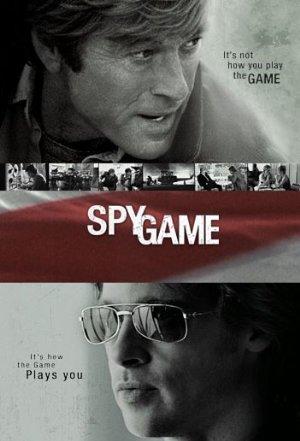 Retiring CIA agent Nathan Muir recalls his training of Tom Bishop while working against agency politics to free him from his Chinese captors.

This collection of contemporary cold-war thrillers serves as excellent preparation for Cold-War round 2, once Putin reveals his master plan (and impenetrable titanium endoskeleton). Make sure to check out 'Tinker Tailor Soldier Spy' a watch for a great gritty spy-flick!