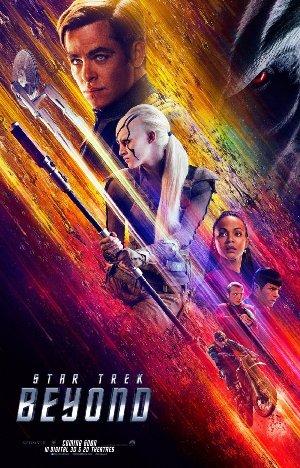 The USS Enterprise's fine crew face their ultimate test while exploring undiscovered worlds. Both the Federation and their finest ship must fight for what they believe in.

With the face he has, this man was never going to be anything other than a movie-star. Enjoy getting lost in his baby blues with such modern classics as 'Stark Trek', 'Jack Ryan: Shadow Recruit', and on the lighter side of things, 'Horrible Bosses 2'.