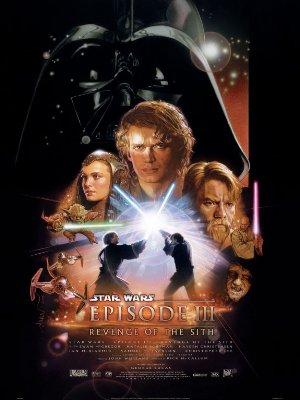 Sure, we've all heard of star-wars, but how many of you know about Lucas's 1971 prefigurative sci-fi masterpiece 'THX 1138'. Anyone who doesn’t have their hand up needs to start watching immediately.