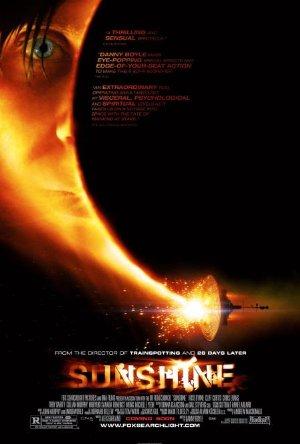 A team of international astronauts are sent on a dangerous mission to reignite the dying Sun with a nuclear fission bomb in 2057.

British director Danny Boyle most recently enchanted audiences with feel-good modern fairy-tale 'Slumdog Millionaire', and before that collaborated with Irvine Welsh on 'Trainspotting', as well as frightening the hell out of London residents with 2002 horror masterpiece '28 Days Later'. Clearly a man who can tackle any genre with competence, our biggest question is a genuine one: what will he do next?

The man who makes us feel vaguely patriotic for 90 minute spells every time a new Marvel movie comes out: whatever serum made him the way he is, we want some of that.