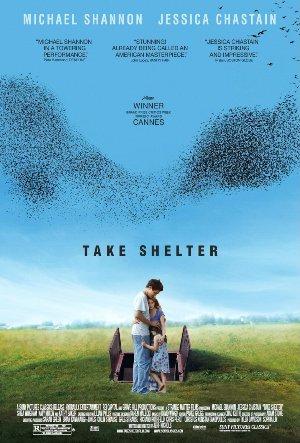 Plagued by a series of apocalyptic visions, a young husband and father questions whether to shelter his family from a coming storm, or from himself.

Schizophrenia, a much stigmatized, poorly understood illness is explored with compassion and depth in this collection of movies.

'Hipsters in Peril': Indie End of the World Movies

Check out this collection of alternative ways to deal with the end of the world. The films on it may not have the special effects of major Hollywood blockbusters, but they more than make up for it with character development and considered dialogue.