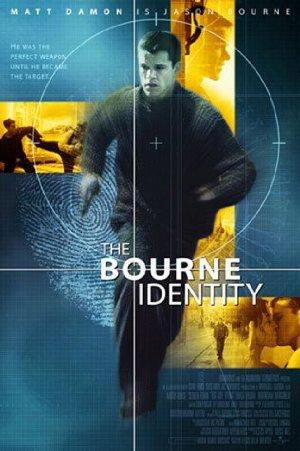 A man is picked up by a fishing boat, bullet-riddled and suffering from amnesia, before racing to elude assassins and regain his memory.