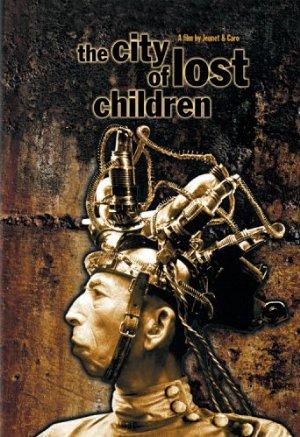 A scientist in a surrealist society kidnaps children to steal their dreams, hoping that they slow his aging process.

The best examples of magical realist film-making from before the year 2000, learn to see the miracles in day-to-day life! Features the adaptation of Stephen King's masterpiece 'The Green Mile', Irish hidden-gem 'The Secret of Roan Inish', and the unmistakable work of Terry Gilliam 'The Fisher King'.