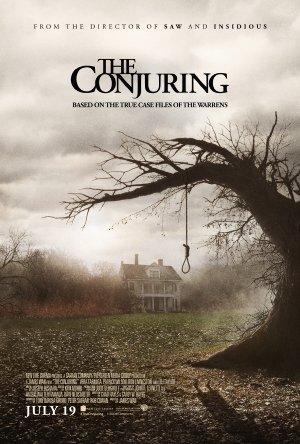 Paranormal investigators Ed and Lorraine Warren work to help a family terrorized by a dark presence in their farmhouse.

We've conjured up a big list of 2013 horror flicks. The Evil Dead is great if you want to be simply spooked.

Movies Like The Haunting in Connecticut: True and Semi-True Horror Movies

Some of these horror movies are directly based on true events (i.e. the serial killer ones), others' relationship to reality may best be described as 'inspired by', but all contain some grain of truth.

We've assembled here all the best 21st century stories of demonic possessions - and the number one takeaway? If your friend invites your over for a bottle of Merlot and a casual night on the Ouija, just pretend you've got other plans. Seriously.