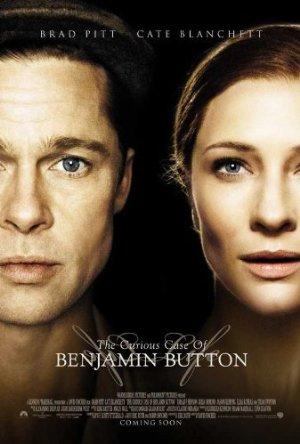 The Curious Case of Benjamin Button (2008)

The Curious Case of Benjamin Button (2008)

Tells the story of Benjamin Button, a man who starts aging backwards with bizarre consequences.

A collection of post 2000 movies depicting postwar life in the 1950s; some idealize the era, some address the very real issues America faced. All, however, offer a rare glimpse into the century's middle decade.

Enjoy our collection of the best romance movies from the noughties, including harmonious Irish sleeper 'Once', charming French addition 'Amelie', and cheeky British RomCom 'Bridget Jones'.