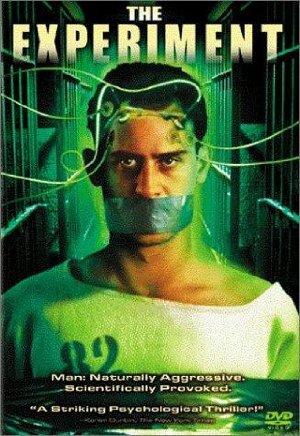 For two weeks, 20 male participants are hired to play prisoners and guards in a prison. The "prisoners" have to follow seemingly mild rules, and the "guards" are told to retain order without using physical violence.

'Inside the Inside': Modern Prison Dramas

Ever wondered what life on the inside was like? Or recently released, and trying to relive fond memories? Why not check out this list of prison dramas released from 2000 onwards!