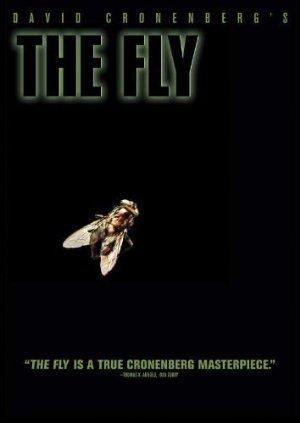 A brilliant but eccentric scientist begins to transform into a giant man/fly hybrid after one of his experiments goes horribly wrong.

'Movies Like Let the Right One In': Horrifying Love Stories

Nothing is more terrifying than falling in love - particularly if the object of your affection is some some form of undead creature who will potentially devour your flesh. Make sure to check out modern classic 'Let the Right One In' as well as lesser-known Iranian gem 'A Girl Walks Home at Night'!

For those unfamiliar with the genre, body horror relies on the simultaneous appeal and repulsion of observing the human body in a state of mutation or decay. Man sized flies, decapitated bodies carrying their own heads, VCR-compatible stomachs: all great watches before dinner!